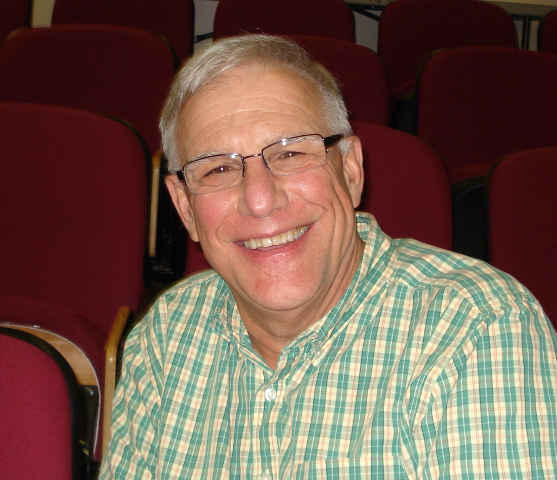 Randy Pizzino
Dean of Students and Director of Discipleship and Recruitment

Randy serves BRITE as our Dean of Students and Director of Discipleship and Recruiting. Additionally, the other main thrust of Randy’s vocational ministry is serving with Equipping Pastors International, a ministry dedicated to equipping national pastors and their wives in nations where Christianity is nascent and enabling those leaders to equip others for the work of the ministry to bring the body of Christ to maturity and unity.

Randy was blessed of God with Christian parents who gave him faithful nurture in the truths of the word. His father was a pastor, and Randy’s close relationship with his dad was used of God to teach Randy many practical lessons on pastoral ministry. Randy marks his conversion in the summer of his 16th year, and that conversion was followed, almost immediately, with opportunities to speak publicly in youth meetings and church services. Randy’s formal training for the ministry came in five years of study at Piedmont Baptist College in Winston-Salem, North Carolina. Randy’s first pastorate of 8 years in Staunton, VA was followed by the remainder of his 41 years of pastoral ministry in the Roanoke Valley of Virginia. Most of these Roanoke years were given to establishing and maturing one congregation, Trinity Church.

The Roanoke years began in serving with Jack Arnold at Grace Church, and the Pizzinos are now grateful to return to Grace Church as members, serving EPI with the encouragement of Pastor Tim Martin and the elders of Grace Church. Randy and his wife Julie are blessed with three children, two sons and a daughter. Julie teaches at Faith Christian School in Roanoke, and hopes to travel more in the future to East Africa with her husband. Randy’s entire pastoral ministry has been given to careful study and exposition of Scripture, and he rejoices in the open doors with EPI to impart some of what he has learned (and continues to learn) to pastors in East Africa, and wherever the Lord will guide his steps in the future.